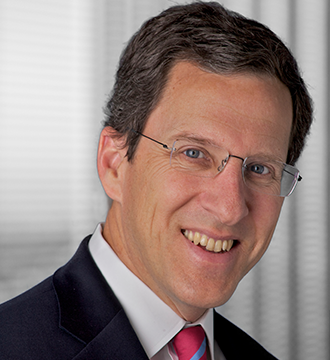 Mr. Pendo is President of Oaktree Specialty Lending Corporation and currently serves as Managing Director, Head of Corporate Development and Capital Markets for Oaktree. Mr. Pendo joined Oaktree in 2015. His prior experience includes serving as the chief investment officer of the Troubled Asset Relief Program (TARP) of the U.S. Department of the Treasury, where he was honored with the Distinguished Service Award in 2013. Mr. Pendo began his career at Merrill Lynch, where he spent 18 years, starting in their investment banking division before becoming managing director of the technology industry group. Subsequently, Mr. Pendo was a managing director at Barclays Capital, first serving as co-head of U.S. Investment Banking and then co-head of the Global Industrials group. He received a bachelor’s degree in economics from Princeton University, cum laude and is a former board member of Ally Financial and SuperValu Inc.