About Our Investment Adviser 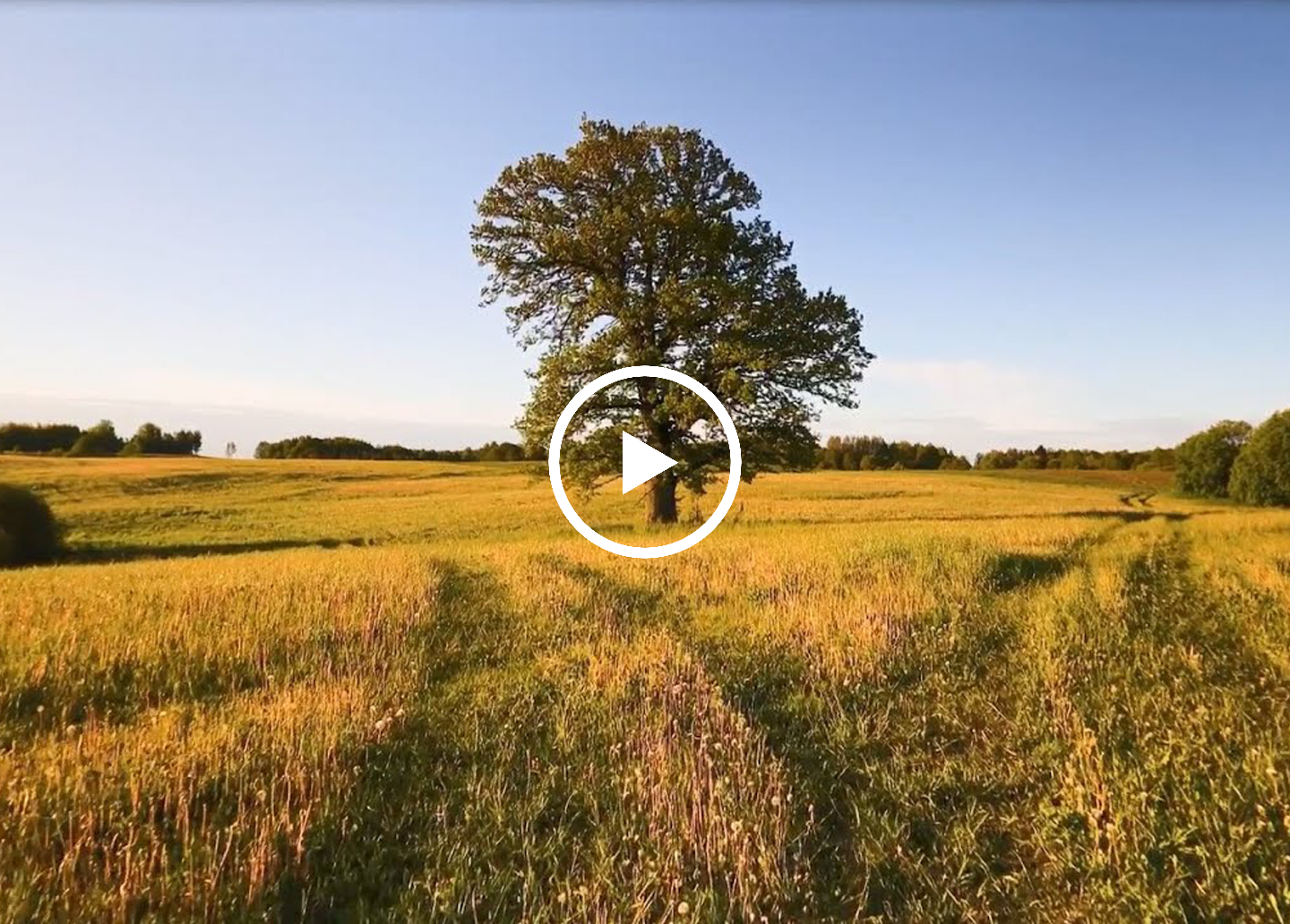 Our competitive advantages include our experienced team of investment professionals, a global platform and a unifying investment philosophy that is complemented by a set of core business principles.

Our expertise in investing across the capital structure has allowed us to cultivate a diversified mix of global investment strategies in four categories: credit, private equity, real assets and listed equities. We emphasize an opportunistic, value-oriented and risk-controlled approach to investing in these asset classes.

All figures presented on this site are as of December 31, 2022, unless noted otherwise. References to total "assets under management" or "AUM" represent assets managed by Oaktree and a proportionate amount of the AUM reported by DoubleLine Capital LP ("DoubleLine Capital"), in which Oaktree owns a 20% minority interest. Oaktree's methodology for calculating AUM includes (i) the net asset value (NAV) of assets managed directly by Oaktree, (ii) the leverage on which management fees are charged, (iii) undrawn capital that Oaktree is entitled to call from investors in Oaktree funds pursuant to their capital commitments, (iv) for collateralized loan obligation vehicles ("CLOs"), the aggregate par value of collateral assets and principal cash, (v) for publicly-traded business development companies, gross assets (including assets acquired with leverage), net of cash, and (vi) Oaktree's pro rata portion (20%) of the AUM reported by DoubleLine Capital. This calculation of AUM is not based on the definitions of AUM that may be set forth in agreements governing the investment funds, vehicles or accounts managed and is not calculated pursuant to regulatory definitions.